Challenges Ahead as Egypt Floats Its Currency for IMF Loan: Q&A

The Egyptian central bank said Thursday that it would float the country’s pound, an aggressive step meant to revive the sputtering economy and fulfill a key condition of a desperately needed $12 billion International Monetary Fund loan.
The bank acted after a dearth of dollars battered business activity, pushed inflation to its highest levels this decade and raised concerns about a spillover of social unrest in the Arab world’s most populous nation.
What did the bank do?
The central bank announced it would let the market set the foreign exchange rate and raised interest rates by 300 basis points. After the announcement, the currency lost 37 percent to 14 against the dollar, according to National Bank of Egypt prices at 4:30 p.m. local time. The pound weakened to 14.65 to a dollar at a later central bank auction, where the regulator sold $98.7 million of the $100 million offered.
The measure was designed to wipe out the advantage of the black market that sucked currency from the banking system. Speaking in Cairo, central bank governor Tarek Amer said the changes showed political will existed to reform the economy. He said reaction had been positive, and that Egypt aimed to add $6 billion to its foreign reserves in coming months.
To read more on Egypt’s efforts to improve the economy, click here.
What are the challenges?
The move’s success depends on the regulator’s ability to draw people away from the black market, discourage dollar-hoarding and encourage foreign investment by making dollars available, thus improving conditions for economic growth.
“What will happen if the market doesn’t respond?” asked Karim Khadr, head of institutional equities at CI Capital. The $100 million offered at auction today “is not nearly enough to cover demand,” he said.
The weakening of the pound is liable to send prices soaring, deepening the misery in this nation of more than 90 million, already grappling with soaring inflation. Addressing those concerns, Amer told reporters that protecting civilians remained the most important plank of the country’s reforms.
Foreign direct investment is likely to be accelerated by this move, heading back to the $10 billion or more a year Egypt needs, Emad Mostaque, a London-based strategist at emerging-markets consultancy Ecstrat Ltd, said in an e-mailed note. But “years of economic mismanagement, diversion of real resources to the benefit of rentier groups and an incorrect focus on large mega-projects to stimulate growth have led to structural imbalances that will take years to unwind,” he said.
Who stands to gain?
Companies say the foreign currency crunch has squeezed operations, in some cases to the point of bankruptcy. Thursday’s move will mostly benefit companies that raised prices after they were forced to buy dollars on the black market, at a premium that reached 100 percent to the official rate. Gainers include Ezz Steel; Edita, one of the country’s largest foodmakers; cheese manufacturer Domty and the Juhayna dairy products company. 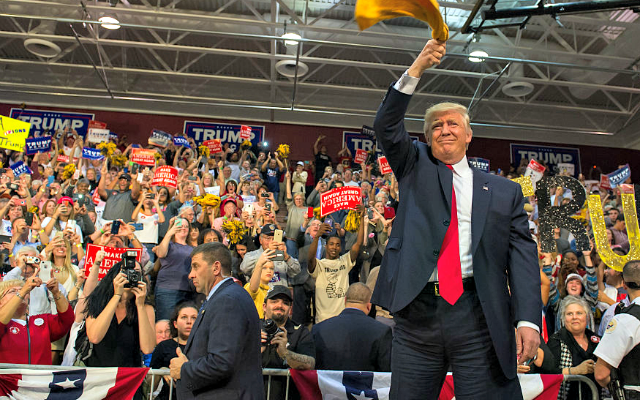 “If the market sees the currency ranging around 13 and supply will improve, then these companies should be set to generate better margins and earnings growth," said Alia El Mehelmy, research sector head for construction, industrial and consumer businesses at CI Capital, based in Cairo.
Companies with significant dollar-denominated debt, such as Qalaa Holding, are the big losers, she said. Yet while many companies have dollar debt, the improved macro environment is expected to offset the impact of those loans, she added.
The IMF’s executive board needs to give its final approval to the $12 billion loan. The fund’s managing director, Christine Lagarde, said in a Bloomberg TV interview that she hoped that step would come in a few weeks. The IMF, in a statement issued Thursday, said it welcomed the central bank’s move, saying a more flexible exchange rate system “will improve Egypt’s external competitiveness, support exports and tourism and attract foreign investment.”
The IMF also wants the government to cut fuel subsidies, a measure with the potential to stoke unrest in a country where roughly half of the population lives near or below the poverty line. The cut would exacerbate the burden of a new value-added tax and electricity price hikes of up to 50 percent.
Egypt’s economy has been unable to rebound from the 2011 ouster of autocratic leader Hosni Mubarak and a succession of events that followed, including the ouster of a second president and militant attacks that sent the vital tourism industry reeling. Its budget deficit is one of the highest in the Middle East.
Email ThisBlogThis!Share to TwitterShare to FacebookShare to Pinterest
Newer Post Older Post Home